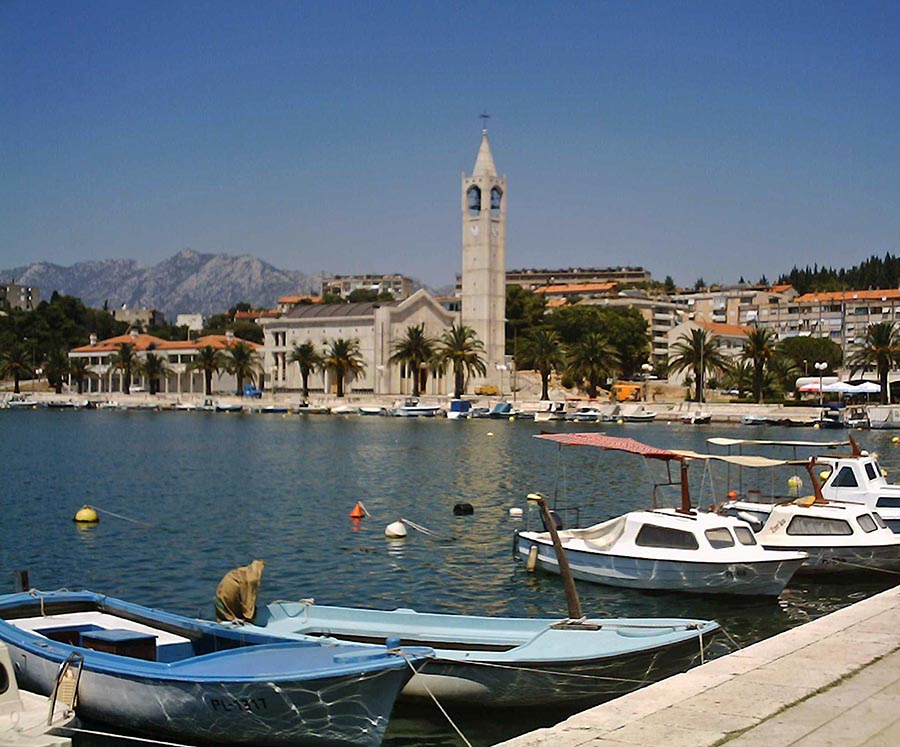 The port city of Ploče is included in the territory of the southernmost Croatian county, that of Dubrovnik and Narenta, and is located a few kilometers west of the mouth of the Neretva River, halfway between Split and Dubrovnik. Ploče is located right where the roads intersect which, crossing the valley of the Neretva River, connect the neighboring Republic of Bosnia and Herzegovina with the Adriatic Sea.


Apart from the beauties of the fertile Neretva and the Adriatic Sea, two summer events, the Corsa delle troupe and the Maratona delle lađe, represent as many particular tourist attractions. In both cases, these are two sports-amateur races that see the traditional boats of the people of these places compete. The marathon of the lađe, in particular, takes place between Metković and Ploče. A stone's throw from the city you will find the “Baćinska jezera” lakes, seven bodies of fresh water that stretch out at the foot of the Biokovo mountain massif. In the hot summer months they offer some refreshment and pleasure. 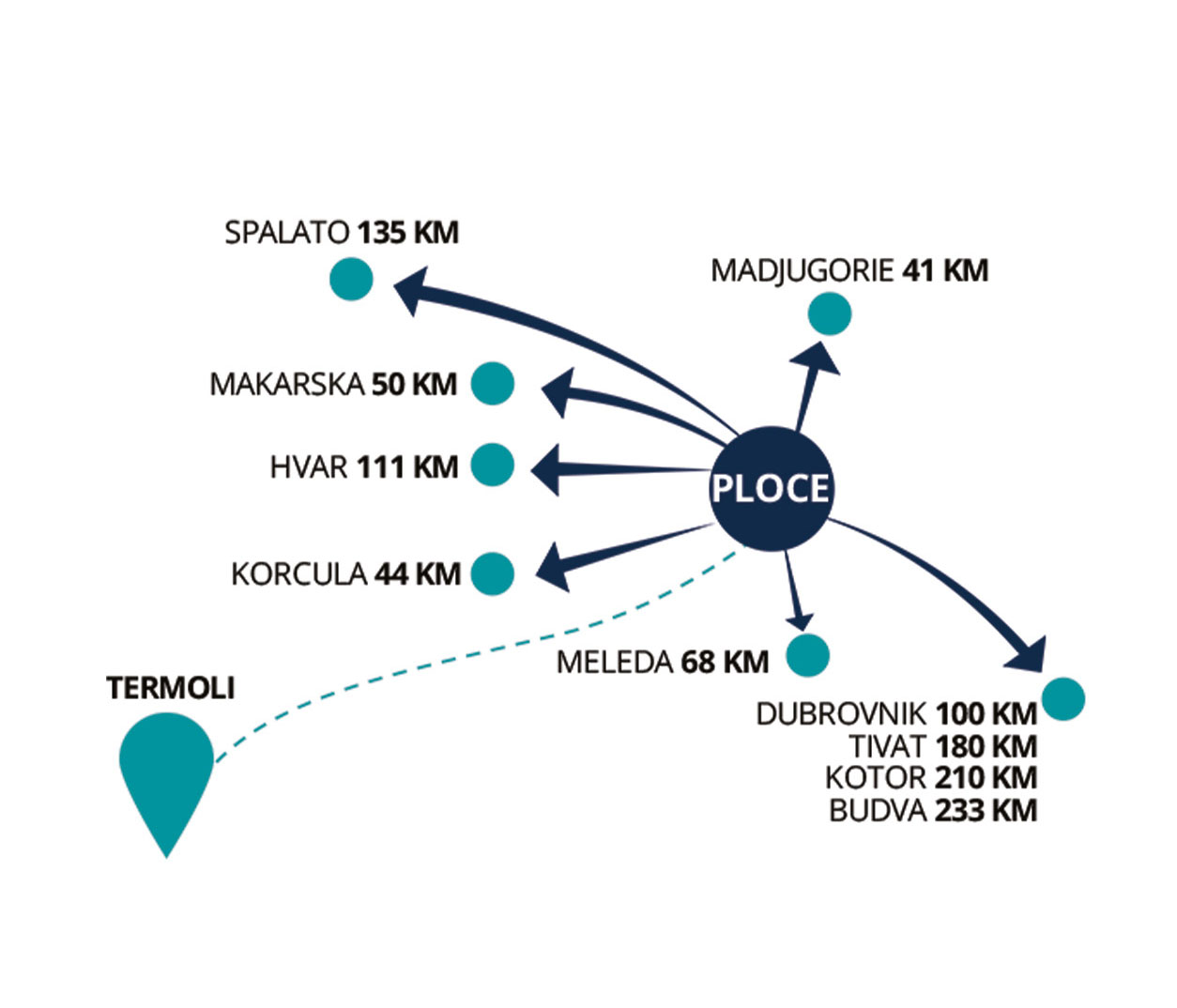 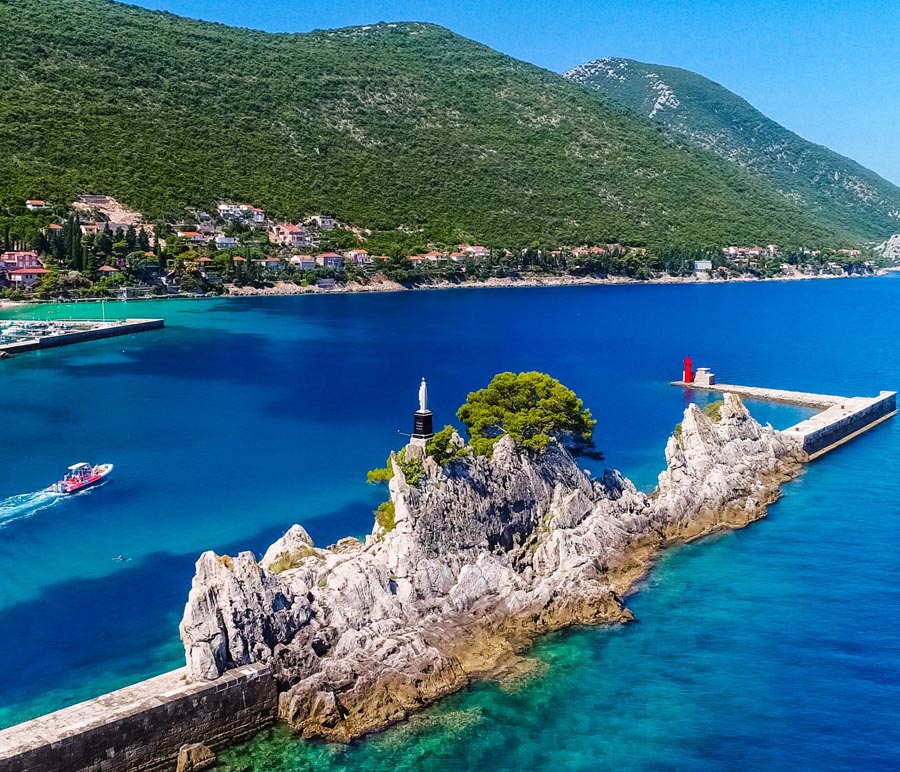