Less than 30 km from the border with Croatia is Medjugorje, the Lourdes of the Balkans: an unmissable stop in religious tourism in Europe. This tiny town not far from the Croatian border would have remained unknown to the whole world if it weren't for an incident in 1981, when six local kids said they saw the Blessed Virgin Mary in an apparition, introducing herself to them as Queen of Peace. , and to have received from her a message of love and hope. The apparitions continued for days and, unique in the Marian apparitions, continued for 30 years without interruption: started in a hill a few kilometers from the city center, they then moved to the homes of the seers and the parish house and continue today. 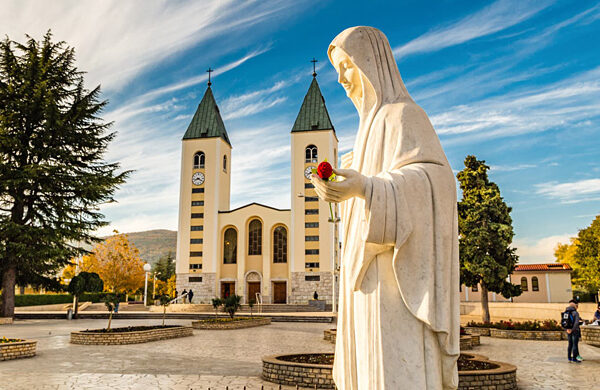 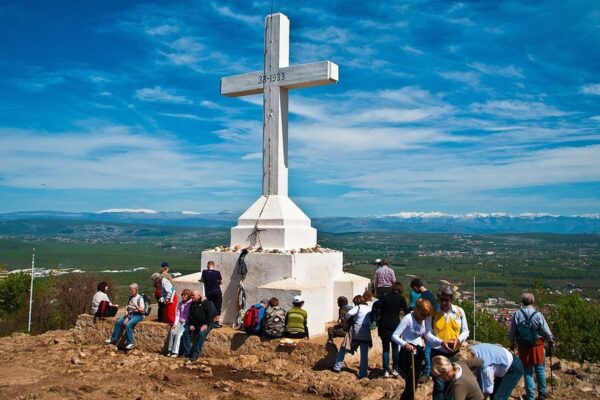 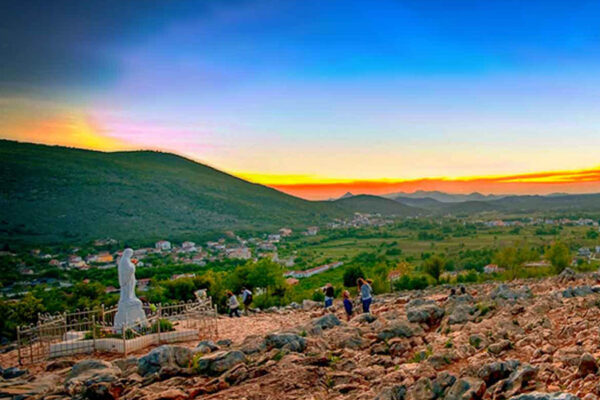