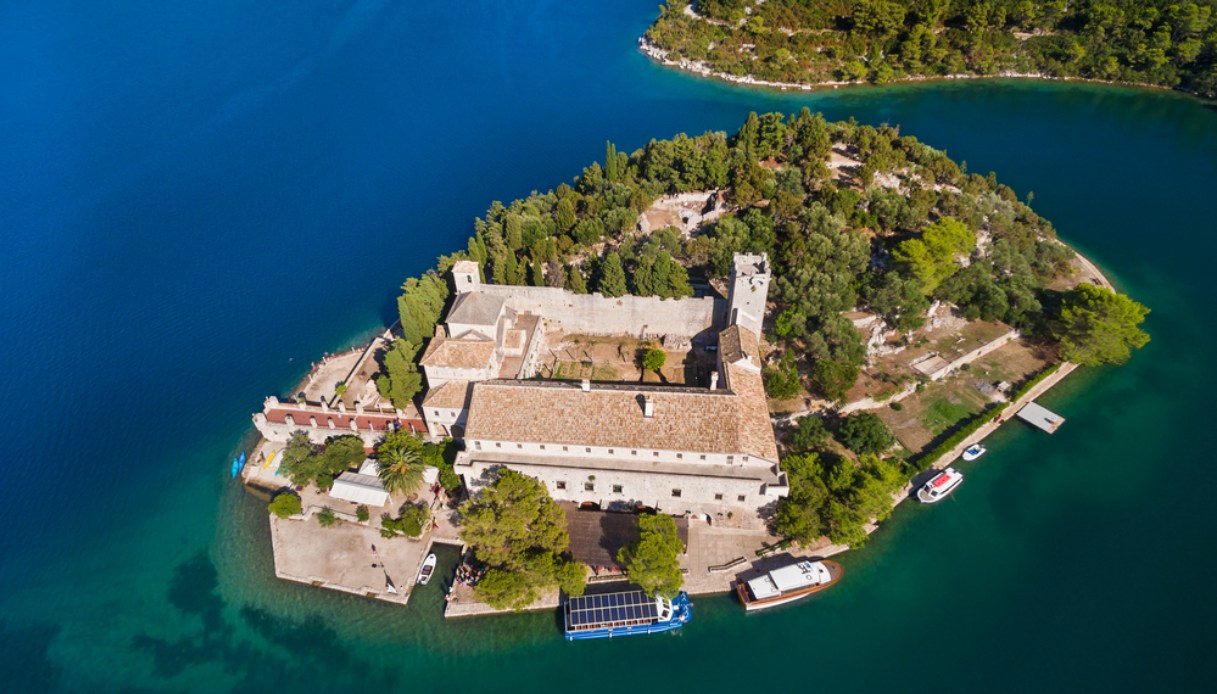 Mljet is the southernmost island in Croatia. Although it has a karst structure, like all islands, Mljet is characterized by a rich and varied Mediterranean vegetation, thanks to which it has been nicknamed “the greenest island in Croatia”. The Mediterranean climate characterized by dry summers and mild winters, with approximately 2,500 hours of sunshine per year, are the ideal conditions for the growth of lush vegetation.

The most beautiful part of the island is undoubtedly the north-west, proclaimed a national park as early as 1960. The reasons for obtaining this status are an exceptional historical-cultural heritage in which traces of the era of the Illyrian tribes, the Roman Empire and the Republic of Ragusa, but also the particular lakes, a flourishing vegetation and a unique panorama composed of a jagged coast, escarpments, cliffs and numerous islets, the lush evergreen vegetation of the nearby hills that they rise above the surface of the sea and hide the numerous karst plains and ancient villages in the rock.

Meleda absolutely deserves the title of pearl of the Adriatic coast thanks to the exciting legends and the interesting nature that characterize it. It is difficult to understand where reality ends and the legend begins, but discovering what the island hides is an exciting journey full of pleasant experiences, so this border, after all, does not matter. 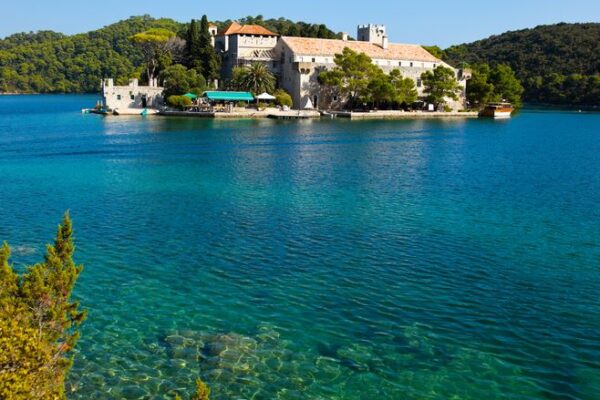