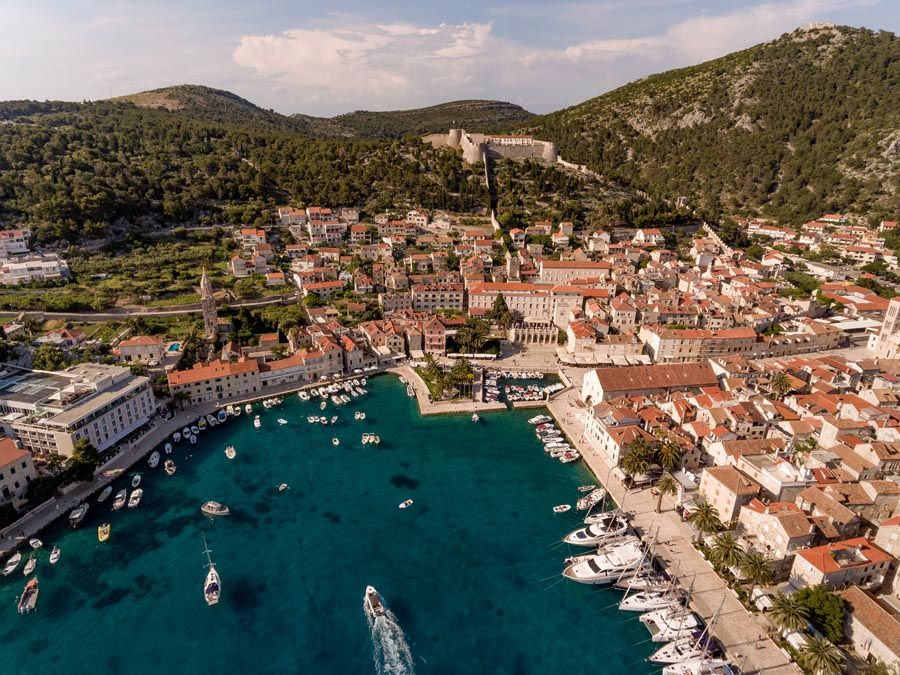 The island Hvar is located in Central Dalmatia - it is 68km long and 11km wide and, like the neighboring island Korcula, possesses a singular charm given by the architectural harmony of its villages, the richness of the vegetation, the beautiful beaches ranging from sand to pebbles to rocks and a sunny climate.

The island of Hvar is the queen among the Dalmatian islands of Croatia and together with Dubrovnik is the destination of numerous cruise ships that dock regularly in the port of Hvar city (northwestern part of the island), visited and appreciated throughout the year. not only in the summer season.

In addition to being one of the favorite islands of celebrities - who have their photograph taken while sipping cocktails at the beautiful beach bars of the town of Hvar - the island is famous for its picturesque lavender fields, beautiful bays and the nearby Pakleni islands, paradise of naturism. 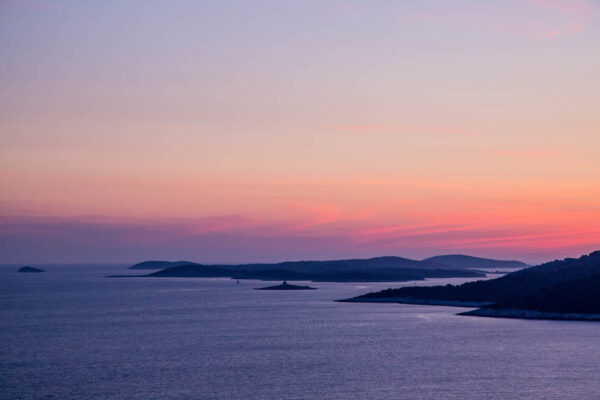 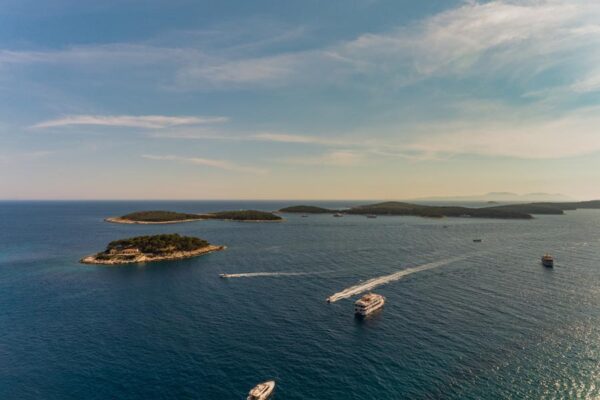